Everything you need to know about the Amsterdam housing market 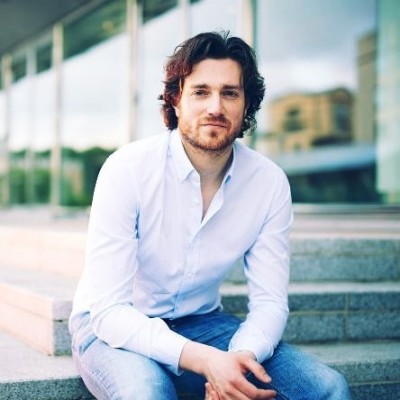 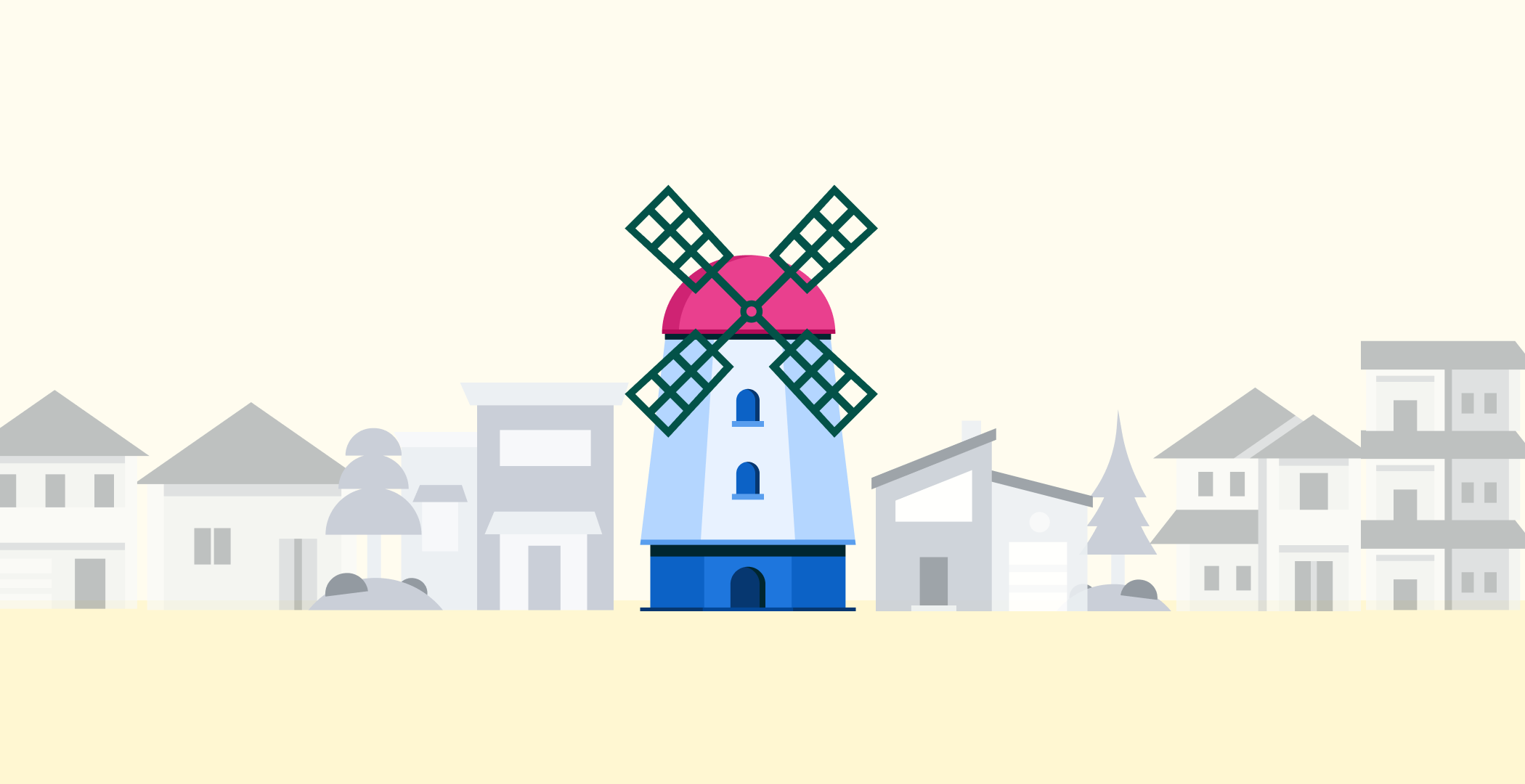 Are you looking to buy or sell a house or apartment or possibly invest in an investment property? Are you wondering about the latest forecast, recent developments in the housing market or whether house prices will rise or fall in 2022?

Important to be well informed and have all the data and charts. Here we provide a complete overview of the housing market in the Netherlands and Amsterdam in more detail:

Start investing in rental properties in Amsterdam from €100
Thank you! Your submission has been received!
Oops! Something went wrong while submitting the form.

The current housing market in Amsterdam in 2022

Overbidding is still standard in Amsterdam

In 2022, an average of 7.3% more is paid than the asking price in Amsterdam so the trend of overbidding continues.

Time on market remains below one month

In the first half of 2022, a home in Amsterdam remained for sale for an average of 30 days. This very short listing time still indicates a serious shortage in supply on the Amsterdam housing market.

The most expensive neighborhood in Amsterdam

The cheapest neighborhood in Amsterdam

Bijlmer is the cheapest district in Amsterdam with an average house price of 273.571 euros and an average price per square meter of 4,075 euros. The cheapest house in Amsterdam for sale on funda right now is also in that area at Kloekhorststraat 239 (1104 MN) for 199,000 euros for a 2 bedroom apartment of 43 m2.

Is a real estate crash coming? When are house prices going to drop in Amsterdam?

No one can predict the future with certainty. That said, most real estate experts and Dutch banks remain of the opinion that house prices will continue to rise because the demand for homes is still much greater than the supply. This gap is long term and structural and unlikely to close anytime soon. Now, it is true that a rise in mortgage rates can slow down growth and make future increases more soft. This is not a bad thing: better sustainable growth than overheated growth.

Forecast and expectations from the real estate experts for 2022 and 2023:

Over the long term, home prices in Amsterdam have experienced a strong upward trend. In the period between 1995 and 2020 then prices have increased by an average of 7.1% per year.

Last year, prices rose 12%, but this has certainly not always been the case in the past. In the last 25 years, there have only been a few years when the increase was more than 10% per year, and there have also been two periods of declines in house prices.

There was a very small dip in 2002 that quickly recovered. But in 2008 the great housing crisis broke out as a direct result of the financial recession. The credit crunch forced the banks to impose much heavier requirements on granting of mortgages, which caused demand to collapse and prices to fall over a 5-year period.

The average rent in Amsterdam has also increased seriously in recent years with an average of 3% per year. In 2020, there was a decline in prices that continued in 2021 due to the corona virus. This was caused by an increase in the rental supply as fewer expats and tourists came to Amsterdam. To avoid vacancy, quite a few landlords lowered rents.

This effect was short-lived and by 2022 with an increase in tourism and the expat market picking up, rents were soaring again. On average, the rent per square meter in Amsterdam is €24.2 (almost €2,000 per month for an 80 m2 apartment), about 40% higher than the Dutch average.

Since home prices bottomed out in 2013 after the housing crisis, the prices across the Netherlands have been rising again year after year. So much so that since 2013, an average house in Amsterdam, Utrecht and Rotterdam has more than doubled in value. In Groningen, the increase has been slower to take off, but in the last two years, the price increase in Groningen has been higher than the national average with annual increases of more than 15%.

Want to get in touch?